Home | News & Events | The process of implementation of the “Ayg-1” project for the construction of a solar power plant.

The process of implementation of the “Ayg-1” project for the construction of a solar power plant. 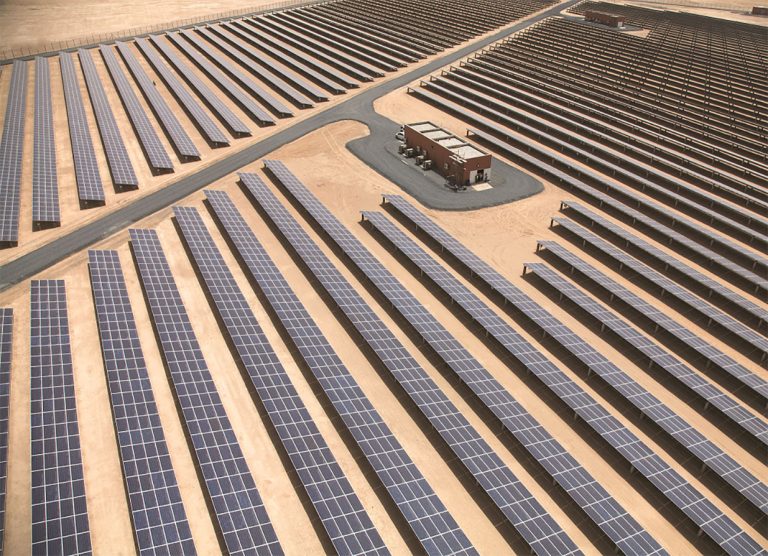 Armenian National Interests Fund (ANIF) is pleased to announce that on October 28 the Armenian Government made a decision to invest 377.4 hectares of land owned by the Republic of Armenia in the ANIF statutory capital within the framework of the “Ayg-1” industrial scale photovoltaic plant project.

“Ayg-1” project envisages construction of a 200 megawatts solar power plant on the territories of Dashtadem and Talin districts of Aragatsotn marz, Armenia.
The project confirms the government’s commitment of developing the renewable energy sector, hence constructing solar power plants with a capacity of up to 1000 MW, including autonomous ones, with the goal of increasing the share of solar energy production in the total volume of at least 15% by 2030.

The project is of strategic importance both as an important FDI project as well as in terms of increasing the share of renewable energy in the energy mix and the overall energy balance of the country, increasing the level of energy security and independence.

AYG-1 project is implemented by a joint venture established between ANIF and Masdar – one of the leading international companies in the field of renewable energy.