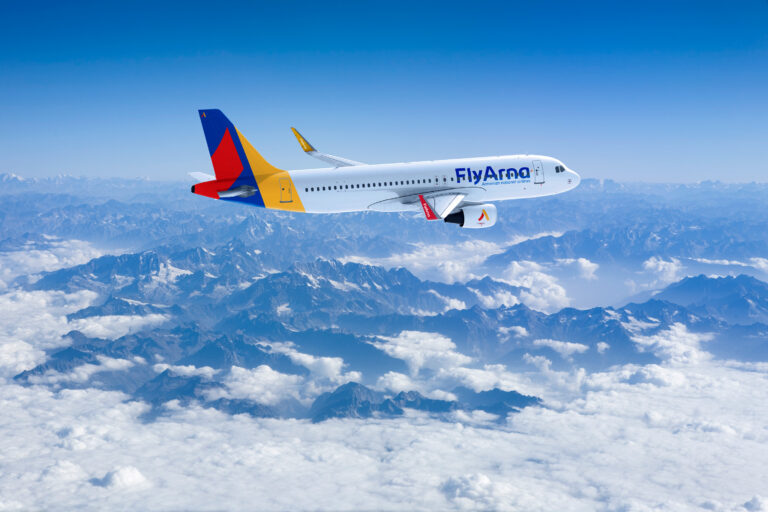 Securing the AOC and AOL highlight that Fly Arna has met all the professional capabilities, adheres to all safety regulations needed for aircraft operations and has proven fit-to-fly ability following the completion of rigorous inspections by the Civil Aviation Committee of the Republic of Armenia (CAC). Fly Arna will continue to work closely with the Civil Aviation Committee to finalize the launch date.

Thanks to the cooperation of the Civil Aviation Committee of the Republic of Armenia, the Fly Arna’s team successfully obtained the operating license on time after meeting all the required standards and passing all inspections. This important milestone will now allow the airline to start its operations and reflect the confidence of the Armenian aviation sector, its potential and the role that Fly Arna will play in supporting its long-term prospects.

Fly Arna has been assigned the reservation code G6 by the International Air Transport Association (IATA). The carrier will use Airbus A320 aircraft and will follow the low-cost business model of Air Arabia.

ANIF is confident, that Fly Arna will start a new successful page in the history of civl aviation of Armenia, while introducing new standards and enhancing capacity.