‘Fly Arna’ shareholders appoint the company’s Board of Directors 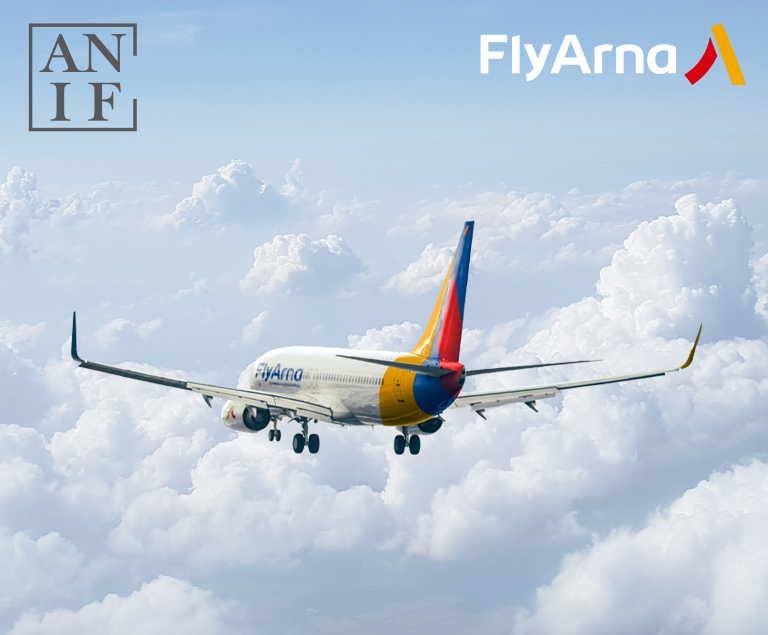 Yerevan, Armenia; January 21, 2022: Fly Arna, Armenia’s national airline and a joint venture company between the Armenian National Interests Fund (ANIF) and Air Arabia Group, announces the appointment of its Board of Directors.

Fly Arna’s Chairman of the Board will be permanently nominated by ANIF. During the first three years of operation, the appointed Chairman is ANIF’s Chief Executive Officer, Mr. David Papazian.

The board members bring extensive expertise and leadership skills, and they are all well recognized for their contributions in their respective industries. Together, they bring rich experience in Finance, Aviation and Tourism that will provide guidance and support as the company delivers on its strategy of building a reliable operation, achieving accelerated growth, and creating long-term value to its customers and shareholders.