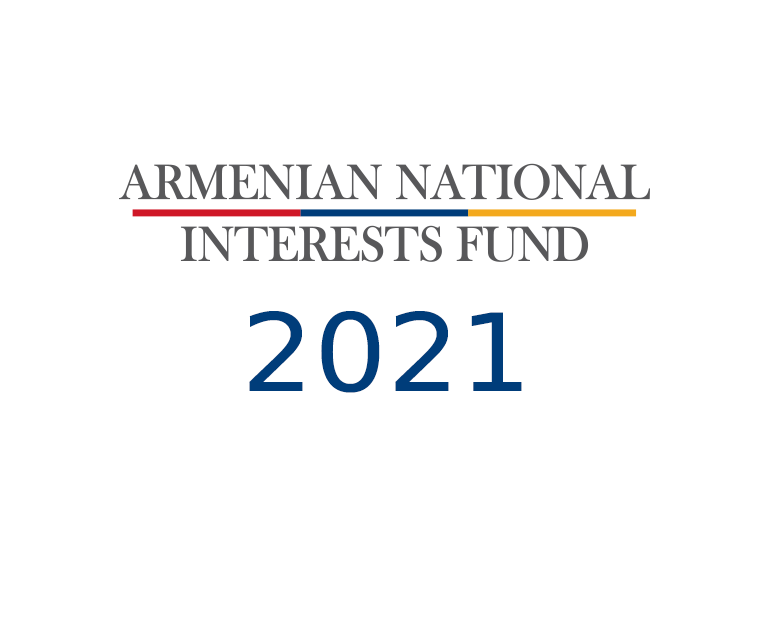 Armenian National Interest Fund (ANIF) wraps-up the year with several important achievements. Two major strategic investment projects will be implemented jointly with ANIF, and the several others with the participation of ANIF’s subsidiary, Entrepreneur + State Anti-Crisis Investment Fund. More programs will be launched next year.

On November 26, a government support agreement was signed between the Government of the Republic of Armenia and Masdar Company operating in the United Arab Emirates, within the framework of the construction of a 200-megawatt Ayg-1 photovoltaic power plant. The total investment cost of the project will be $ 174 million, and the electricity tariff will be $ 0.0290 per kilowatt-hour (kWh). 85% of the shares of “Masdar Armenia” joint company created for the implementation of “Ayg-1” program belong to Masdar company, 15% to ANIF.

On July 14, ANIF and Air Arabia signed an agreement on the establishment of a new national airline of Armenia. A joint airline based at the Yerevan Zvartnots International Airport has been established. The company was named Fly Arna through a public competition (Fly Arna – Armenian National Airlines). The flights are planned to start in the spring of 2022.

“From seed to farm”

The investment program is implemented in cooperation with Yeremyan Projects Group of companies, aimed at growing high quality fodder in Armavir region on about 225 hectares of land. The total cost of the project is $ 2 million, of which the investment of the Fund is $ 0.5 million.

Within the framework of the program, investments were made in the construction of a new building for the “Modern Surgery Clinic” in Yerevan, the expansion of the clinic, satisfying the growing demand, as well as promoting medical tourism in Armenia. The total cost of the project is $ 1.23 million, of which the Fund’s contribution is  $ 0.6 million.

The project envisages the implementation of the Hard Rock Cafe project in Yerevan, at 3/1 Pushkin Street. A franchise agreement has been signed between Food Republic and Hard Rock International. The implementation of the program will be a new impulse for the development of the service sector, setting new standards in the fields of music entertainment, business and service quality management. The opening of the Hard Rock cafe in Yerevan is planned for the second quarter of 2022. The total amount of the previous one is about 2 million USD, of which the investment amount of the fund is 0.5 million USD.

ANIF has invested in the EU-Armenia SME Fund that is providing equity finance to small and medium enterprises in Armenia. There are almost no alternative business financing tools in Armenia so this is an important investment to support SME projects.

The investment of the fund would also make possible the involvement of Dutch FMO in the form of an investment of about $ 7 million, which will create a multiplier effect for the Armenian economy, as well as will contribute to the attraction of other investors for the fund. The amount invested is about 4 million US dollars.

ANIF and The Group of Banks Intesa Sanpaolo of Italy have signed a memorandum of cooperation, by which the parties will cooperate within the framework of programs of common interest to the Italian-Armenian business community.

The agreement between the largest Italian bank and ANIF will open new economic opportunities for the two countries.

Within the framework of the “Educate Exporters” program, ANIF has organized and conducted a series of highly quality seminars to promote exports, support exporters to enter the international market.

With the help of the specialists of the international “Senteo” company, the practical skills necessary to reach new markets were introduced. The seminars were attended by a total of 30 leading Armenian enterprises, senior and middle managers.

By participating in potentially successful strategic business projects, ANIF promotes economic diversification, invests in various sectors of the economy, creates added value, and contributes to strengthening the confidence of domestic and foreign investors in the state of Armenia as a reliable partner.