ANIF’s equity has been increased 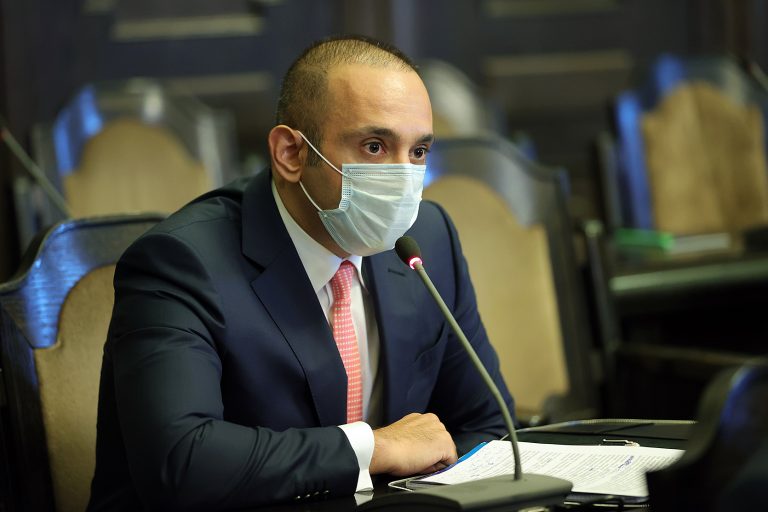 The Government of Armenia made a decision on October 14 to increase the ANIF’s equity.
The allocated money will be used for the national air carrier Fly Arna, a joint project between ANIF and Air Arabia.

ANIF CEO David Papazian noted. “This decision is in line with the promise of the Armenian government to create a national air carrier. We attach great importance to the fact that the transaction was made as a result of thorough assessment of the options and as a result, we have chosen the most viable model.
We do not just register yet another airline that could become one of the many such attempts over the past 20-25 years. Through this program, we are creating a competitive airline that already has a competitive advantage, that is- the extensive experience of Air Arabia over the past 20 years. I believe, allows us for the first time to have a national air carrier based on a long-term competitive strategy.

This model is more viable because it brings proven, successful business model, professional management and long-term strategy development experience. The creation of a joint venture with the leading low-cost airline of the Middle East and North Africa, is also crucial in terms of investment competitiveness. A successful project with a reputable partner in such a complex sector is a key strength. In particular, it will contribute to making Armenia an attractive country for doing business, safe for investments, and will make Armenia a reliable partner.

The company will implement several other goals, which have been repeatedly voiced, in particular, to connect Armenia with the world, make it recognizable, and increase accessibility for the diaspora.

However, I want to emphasize that this is, first of all, an important step for the economy. The key to the success of any business initiative is a competitive business model. The company will not have any government benefits.
Thus, we aim at to creating a competitive, profitable, long-term viable project that will be a source of income for the state, will create jobs, will expand, and create a tangible economic result.

Prime Minister Nikol Pashinyan wished success in the implementation of the program, expressed hope that the airline will become the pride of the government, the Republic of Armenia, and will act as a locomotive in attracting new investments in this sector.