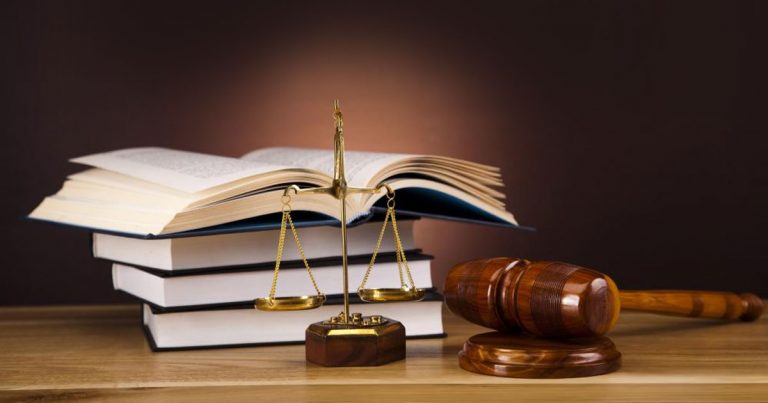 On July 13, the President of the Republic of Armenia signed a legislative package providing for amendments and additions to the law “On Public-Private Partnership” (the PPP Law) and related laws.

ANIF took an active part in the drafting of a package of legislative changes, being confident that the changes will significantly expand the opportunities for attracting investments.

As a result of the amendments, investors (private partners) shall be able to make  proposals to implement a PPP program in the areas established by the Government.

Nevertheless, the proposal of a PPP program on a private initiative shall be a subject to evaluation by a competent authority in the event meets certain strict criteria. These criteria are:

1) the private initiator must have experience of entrepreneurial activity in this area, established by the PPP procedure;

2) the proposal must include a pre-feasibility study;

3) the profitability of the proposed program must correspond to the size established by the PPP Law;

4) the private initiator must assume an irrevocable obligation.

The previous legal regulations not only did not provide for the possibility of implementing a PPP program based on a private offer, but also the procedures for choosing a private partner were regulated by the law “On Procurement”. With those amendments, these procedures were also brought into the field of the PPP Law and in fact a single law regulating PPP legal relations was adopted, which makes the legislation clearer also for foreign investors.

According to Mr David Papazyan, ANIF Director, this is an important step towards stimulating investments in Armenia.

“Public – private partnership is an effective operating format in developing and developed countries. Especially in developing countries, attracting investment requires additional efforts, including the maximum refinement of the investment proposal in areas attractive to a potential investor, as well as the procedure for its implementation. Joint programs within the framework of PPP are also an effective tool for strengthening investor confidence in the Government, as well as attracting private investment in enterprises or areas under the jurisdiction of the Government. The change in the law makes it possible both to attract such investments and to establish appropriate strict, but realistic and clear criteria for investors”.