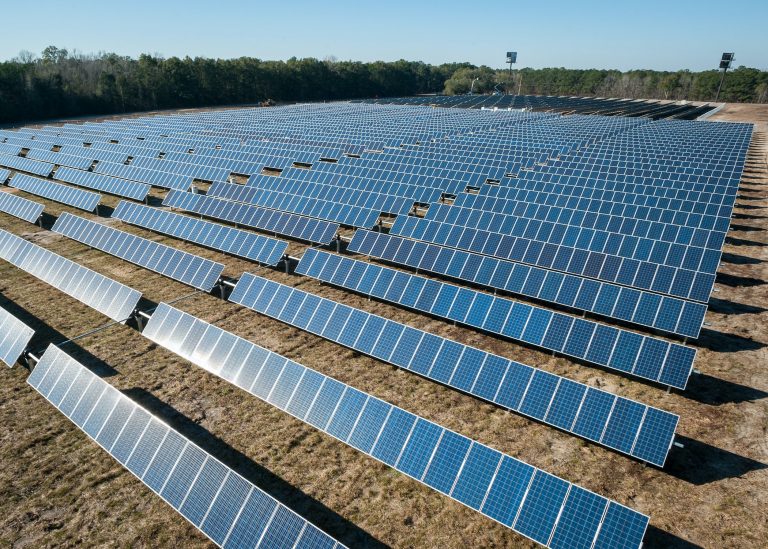 Earlier today, the Armenian Government Decreed the last stage of a process that will lead to the award of a 200MW Solar PV station to be built in Armenia, by far the largest in Armenia and the region. The transparent and highly competitive selection process will be finalized within two months with one of three conglomerates winning the tender. The Emirati State entity Masdar has been joined by Russia’s Gazprom and China’s Hydro Power in a bid to win the Armenian Government’s contract, which is to be fully fulfilled by Q4 2023. The project will require financial investments of between USD 150-160 million and the total amount of equity will be provided solely by the winner. The terms of the tender also see ANIF participate with a 15% direct equity stake in the project company.

David Papazian, CEO of ANIF commented “After ANIF’s Joint Development Agreement with Masdar in November 2019, this Armenian Government’s drive to dramatically raise transparency and competitiveness in awarding contracts has seen the launch of its first ever internationally recognized tender of this kind. We eagerly await the conclusion of the tender in February 2021 as to quickly start work with the partner the Government chooses via this tender”.

Khaled Helioui, President of ANIF’s Investment Committee added “We’re excited to move forward with this project as it sets an important precedent for ANIF. Not only as regards to its substance, investing in sovereign & sustainable energy production that preserves the environment, but also in its framework ensuring full transparency & that the choosing of the partner be based on the merits of their track record & the competitiveness of their offer.”